The Tree Carcass Of The World 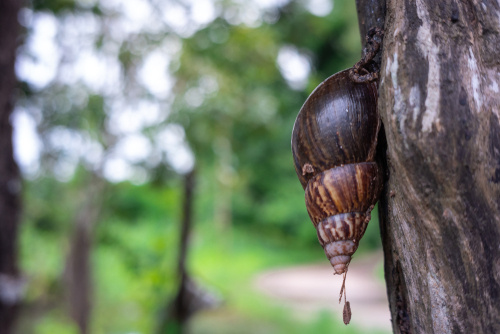 The Tree Carcass Of The World

There are so many people in the world now that I have lost count, but as more and more of us come into it the resources aren’t enough for all of us especially unrenewable ones which we are trying to reduce due to our own selfish reasons and profit maximization motives. Mother Nature is losing and the greedy corporate capitalists are earning billions of dollars at her expense. Tree planting services is low and more are cut rather than planted.

The big shots of the corporate world invest more and more so that they can get more return on their investment but at the expense of all the natural resources all the non-renewable energy sources that have to be conserved for the newer generations that have to come.

Somehow the governments and regulatory authorities for the past many years had covered their faces and let corporate snakes to do what they wanted to without realizing how bad his is for their own eco system and the environment but now it seems they have changed their minds and realized that their previous policies have just made things worse but don’t you think it’s too late now?

There are now global international events for the environment, and it’s now part of every major governments mandate and agenda which means that there has been a major shift in thinking about the environment and the eco system so much so that the international world leader conference major agenda was the global environment which included world leaders from every country in France having the agenda to cater to the menace of global warming and shattering world level damage that has been going on in the world, unfortunately some countries such as America now don’t even think that global warming is an issue and Trumps government proclaimed that it is just something made up by media, we don’t know if this is true or not but we as humans can see it for ourselves how the climate has changed, how the weather has changed, the temperature the patterns have changed. 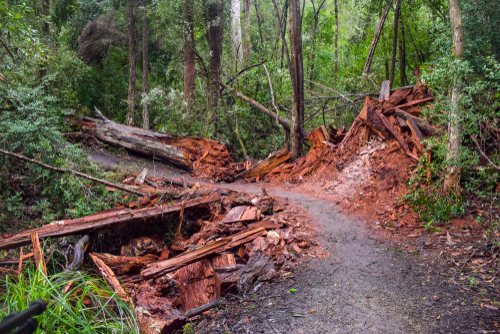 Let us look at some examples. It was reported that Dubai the middle of the United Arab Emirates experienced a ton of rain this year more than the past many years now this is a major shift in weather how did this happen and why all of a sudden now the Arab emirates gets rain, has hail storm, experiences bad weather that even flights can’t go onto their respective locations due to the weather turmoil.

The biggest hail storm took place recently where ice rocks hit and damaged cars to the extent that it made dents, destroyed billboards and shattered glass and roofs of different high rise buildings of the capital of the world; Dubai. This is supposed to be a desert where rain was as minimal as you could imagine however how did this happen? It didn’t happen overnight you know it happened due to a lot of pollution which has and is shifting the weather patterns and climate of the world.

Furthermore, you would imagine to cater to this menace i.e. global warming tree maintenance services would be at all time high but that is specifically not the case at all. Moving back to the current world climate situation now let us look at Europe, a place where you expect the opposite of what is happening in Dubai, I tend to say is that you expect it would be over cast and rainy and the British would be complaining about their usual climatic experience and temperatures would be funny that you would need to wear a sweater in summer and sometimes change it into a half sleeve shit but that isn’t how it is this year. Reports came in that a huge heat wave came into Britain and then in Europe making the whole area of people feel petrified. As the locals aren’t experienced to such temperatures a lot of them fell ill, they don’t have air conditioning as their climate and temperature never needed them to so they were quite a tough predicament and there a lot of issues faced. 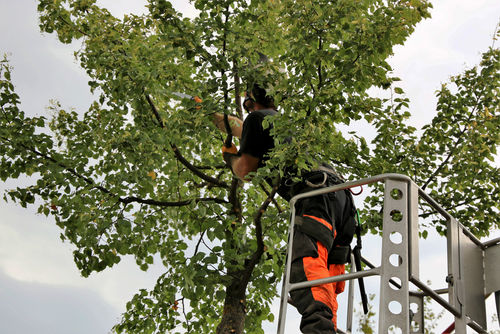 Why all of a sudden people living in different places are now experiencing different weather patterns different climate and different temperatures, why more and more animal species are becoming scarce and near to extinction why are more and more people getting diseases due to the food that they eat or due to the water that they drink. Why not more and more sea creatures are dying and are found dead on shore or somehow injured or trapped. Why did this happen and how can we control it but firstly how did so much pollution change so much in so little time, well the answer to that question is that it didn’t happen suddenly and happened due to a trickledown effect which we will talk in detail. Tree care howard county md is important not only caring for trees but plants, other wild life like fishes, turtles sea creatures other animals who use our resources but why do we say our when mother nature has provided all of us with these resources with abundance to be just used but a few capitalistic power hungry individuals is a crime.

What happened was and what still is happening to some extent is that corporations used to dump all their waste into oceans, seas and rivers, there was extra fishing happening of rare species, people also throw plastic and other waste materials into the ocean and this is how more and more pollution acquired into the world oceans and caused so much damage to the sea life peacefully living there.

This is one part of the pollution other than this more and more oil was poured into the oceans, toxic hazardous materials into the sky and the sea which caused the total climate to change. More usage of material that can’t be recycled such as plastic and more usage of non-renewable energy sources such as coal, petrol, diesel, gas which caused more pollution in the first place. More renewable energy sources should be tampered into and looked at such as air, water, wind and solar sources which we see there is a change on going. Such as there are more landscapers and tree planters and global green awareness campaigns than before such as the likes of USA tree service pros. The carcasses of trees played out on highways has to stop, killing poor defenseless animals has to stop, using them as bait for experiments has to stop, wastage going into out rivers and oceans has to stop, air pollution due to all toxic matter going into the air has to stop, noise pollution and littering our beaches, our streets our overall environment has to stop.

But now there has been a shift in the mindset of people, regulatory authorities, governments, non-government based entities, organizations, multinationals, corporations and the people to rectify this problem and look for other environmentally friendly ways of doing business and other world activities without hampering and damaging the environment and the eco system in which not only do we live but millions and billions of other wild life lives with us in harmony.

Countries now are working for a better way in dealing with waste management systems, they use more technological savvy equipment to recycle waste, to recycle plastic even to recycle all wastes of companies. There are more ecological friendly ways of running things such as using more wind powered plants more hydro powered stations working on the pressure of water more solar panels which power whole villages and street lights and whole areas.

According to our research and after talking to many professionals who have worked on these matters being in high positions they tell us that the best way to calculate which country is doing the most now in relation to waste management and recycling and in a way for the green revolution for the environment is the environmental performance index which is also known as the EPI and that environmental performance index shows us or attempts to measure the level or we can say the extent to which governments, nations and countries of those governments implement eco and environmental friendly policies that protect their natural environment.

They do this by figuring and then calculating almost about twenty separate indicators across areas like the quality of air that the area has where the country is in its vicinity, the agriculture of that land, then comes the climate and the energy that is being used to power all the major industries is the most important and we would like to put all the importance on this specific point at hand so you see things have changes and through these means we have to do this by creating benchmarks throughout the world and then calculating which country is in what position and how they have to improve their position working with international regulatory bodies like the work being done in America is better than before such as in wonder book frederick md.

European countries and now lately Taiwan have introduced wending machines with partnership with government and companies so that people if needed can buy plastic bottles and put them in the machines and get their money back this way the plastic is used to create more bottles or other things after being dismantled.

This is why it is important to invest more in recycling, invest more in tree plantation campaigns and drives, invest more in renewable energy and invest more in a better environment. For more information regarding landscaping services such as stump grinding pruning or planting contact A1 Tree Pros the very best landscapers in town ready to give you guidance and work with you to be able to get a better idea on what to do about your garden, lawn, or that submerged area near your property that needs a proper fix up to happen.