Why Do Plants And Trees Matter? 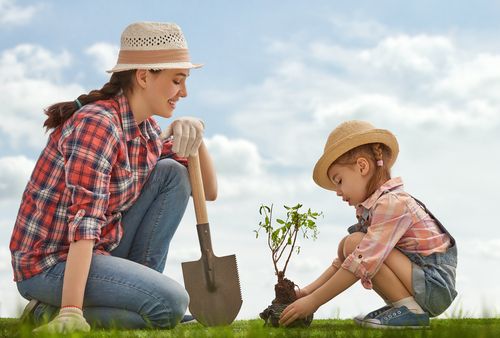 Why Do Plants And Trees Matter?

Since this world has been created one thing has withstood the walks of time; plants species. Plants have been on this earth more than anything from pre historic times till today in the twenty first century. There are over a billion types of plants that involve plants that are on land, in water and on higher altitudes such as hills and mountain tops.

But as time went by due to pollution and the lust of capitalism and industrialization pollution and the deforestation of forests and trees and plants decreased the oxygen levels and increased all types of greenhouse gases and the concept of globalization came in. This is why now the world as one globalized unit now knows the importance of tree plantation and changing lifestyles so that we go for a greener alternative. Tree services in Maryland have improved and now regulatory authorities monitor and creates awareness related to tree plantations.

Furthermore, now after understanding how society has changed from creating an issue to now trying to solve it we will now look at the sheer importance of the need of plantation of trees and plants and then why do they matter for us and for the environment and the eco system as a whole. Trees are at the front line to saving our eco system, they are the one thing one species that can solve the havoc that has been created due to pollution and there importance is critical to mankind. 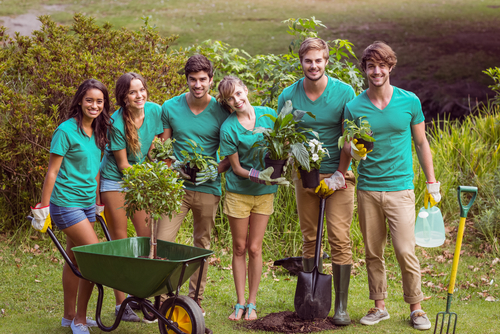 We see that when we see that trees are dying that have been here for many years all of a sudden they are no longer functioning as they were in the past we should realize that there is some issue and now is the time to act, better late than never and in our case we should say better late than sorry. Most people around the world have started to participate in tree plantation drives and the same can be said about the region of North America, such as the old area of bristlecone where the forest is quite fast losing its once charm and beauty. As we see as time goes by more and more trees fall down and deforestation is a huge menace that needs to be addressed by the authorities.

Furthermore, we see that in the same region of North America near Texas there has been a severe drought due to less trees, trees not only reduce pollution they create the right natural balance the right natural system in place that causes rain to take place and the temperature to be lower down through the method of photosynthesis. In the bristlecone due to fungus trees got diseased and so had to be teared down while in Texas, the drought killed an amount of around billion trees in parks, forests, theme parks and the adjacent areas.

If you want to plant more trees and want to consult a premier landscaper who has made a name for himself through dedication hard work and consistent effective policy implementation then please contact the guys at A1 Tree Pros, who work day and night for you to be able to actually create the goals that you have set out for yourself talking in perspective of landscaping.

The question that might be circulating in your mind would be why trees are in such a bad shape and why nature is taking its course against them. After much research on this topic we got to know that this is happening because the common factor here is that the weather is changing around the world and the concept of global warming has emerged. We as human beings are race through time has not worked upon the importance of plants of trees, people have started campaigns and tried to campaign this issue and now finally after many decades of triple down effect the issue have started to erupt which has made people at higher places understand the importance of this grave issue. 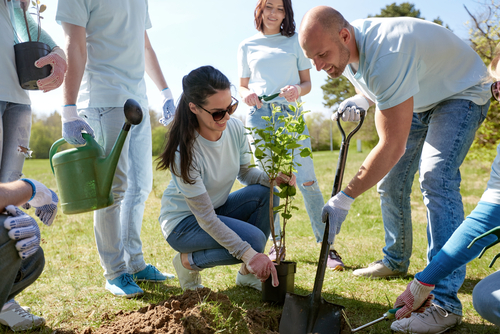 Trees first and foremost provide shade to everyone, to animals to us humans which is so important in our man made concrete jungles. They through the process of photosynthesis as we explained above can change the atoms of sunlight and then transfer that energy into a food source for themselves and other insects such as ants. Which is a miracle in its own regard if you think about it. So shade is provided the older ones can be pruned and the timber is used for a number of resources for us humans which involves furniture and other stationary items, fuel and other essential products.

Before writing this informative article I took upon myself to do some research and got to know a couple of tree transplanting services near me in order to see how has this affected people and how many people now are planting and transplanting trees. Humans have cut a large amount of forests for their own selfish reasons, but now the shift in thinking and getting to know the importance of tree plantation is now coming into plat. Trees after dying cement their place in oceans as they decompose in the soil which helps other trees and living organisms but they also help the ocean and seas as they give good acids into it. 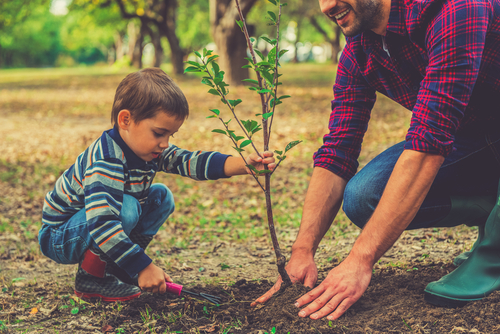 Not only do they clean the air, as they act as an air purifier they can act as filters for water as they can clean all the toxic waste material from the water and make it cleaner. A natural waste manager this is why mangroves can clean the sea however if excessive pollution is done they may not be able to reproduce and this die. Scientists now claim that not only do trees consume hazardous carbons such as carbon dioxide and then transform it into oxygen and vice versa at night.

Moreover, they can filter other gases such as nitrogen and phosphorus and many organizations are now planting trees in areas to battle natural elements through this measure many land has been transformed and reclaimed. Shade is provided, oxygen is provided, acts as a natural filter and can decrease the temperature and aid in rain too. Less trees mean high temperatures and less chance of rain and this can be seen in the desert of Dubai where through excessive plantation of trees more rain is taking place which was unheard of to begin with. This is why landscaping has begun to become a good profession as more people want to plant trees and plants in their very own yard as well, I myself have been on the lookout for a good landscaper and a tree pruning service near me and then got to know about the lads at A1 Tree Pros, do contact them for any other information needed on this regard.